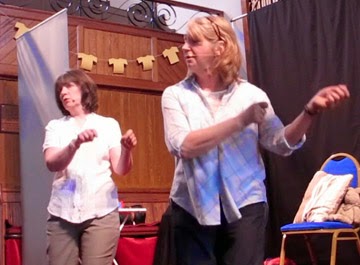 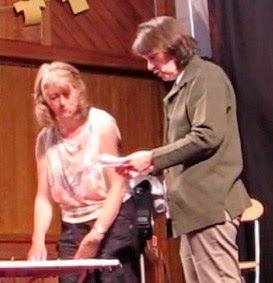 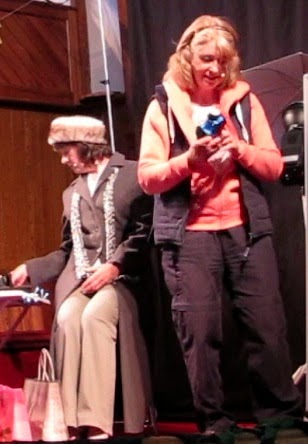 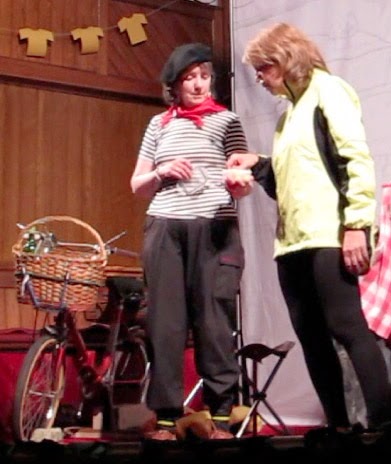 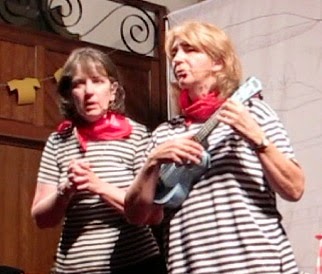 Thanks very much again for all your support!
Christine and Veronica
Proud to bring live theatre to your doorstep
Posted by Lippy Logic at 20:11