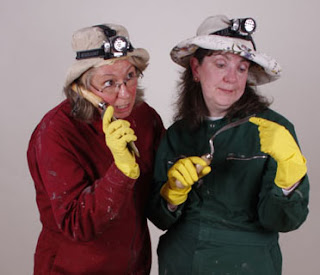 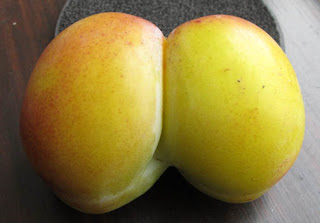 PS pic for the 'bottom' of this post on the blog! Thank you to Veg Man
Posted by Lippy Logic at 10:35 No comments: 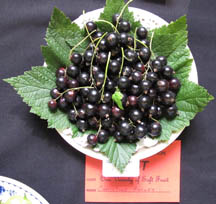 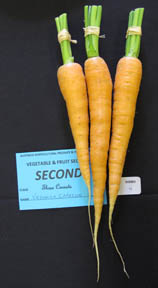 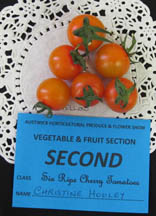 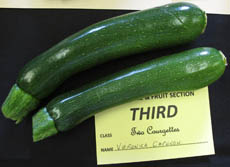