Tickets are now on sale for The Lippy Logic Effect in Eldroth near Settle!


We have just had great fun trying to define our show on Saturday 17th October.

Does our sketch comedy evening sit somewhere between Alan Bennett and Victoria Wood? Or should we say it offers a nod to Morecambe and Wise and The Two Ronnies?

The best thing is if you come along and decide for yourself. 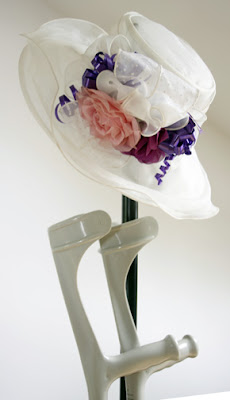 
The show is on Saturday 17th October in aid of Eldroth Parish Hall at 7.30pm (doors at 7pm). The nice hall committee are laying on a light supper for your ticket price, and there'll be a bar for those who need some dutch courage to see the show.

Keeping our record up 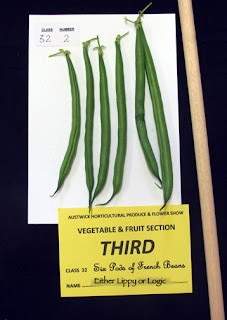 We know that you'll be chomping at the bit to know how the Lippy Logic fruit and veg did at the annual Austwick Show last weekend.

Well, with huge relief, we're pleased to report that we made the prizes - just.

Despite the wind, the cold, the rain, the rabbit (I'll get the so-and-so -Veronica), camper holidays (And your point is? - Christine) and everything else that anyone living south of Watford Gap just won't understand, the french beans got a prize!

Once you get over the euphoria of hearing that, take note that tickets for our next show

are now available from Crossleigh Stores in Austwick, members of the Eldroth Parish Hall committee or yours truly

We'll be in touch again soon about the programme, when we've thought of what to do.....

Enjoy the rest of the summer, or, if you live north of Watford Gap, the wind, the cold, the rain....