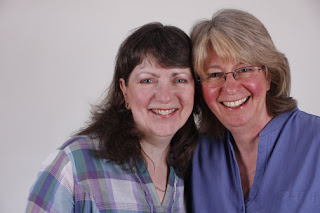 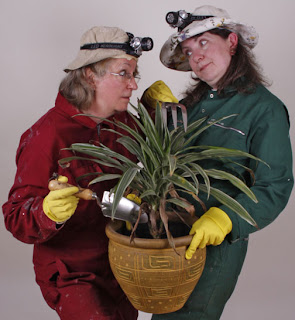 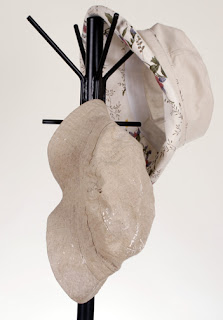 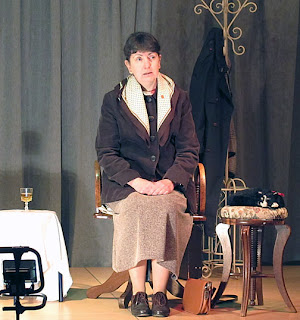 The show is on Wednesday 26th June at 8pm at The Methodist Church in Grassington as part of the Fringe programme. Tickets (£6) are available from the Festival Box office (boxoffice@grassington-festival.org.uk, 01756 752691), as well as Crossleigh Stores in Austwick 015242 51415.
Posted by Lippy Logic at 09:42